Teatro Guimera - part of the culture of Santa Cruz

Teatro Guimera was built in 1849, eventually opening its doors to the public in 1851.

Over the years, it has been known by a selection of titles, the first being Teatro Municipal de Santa Cruz de Tenerife. It was only after the death of Canarian writer and playwright Angel Guimera that the theatre was finally named in his honour. 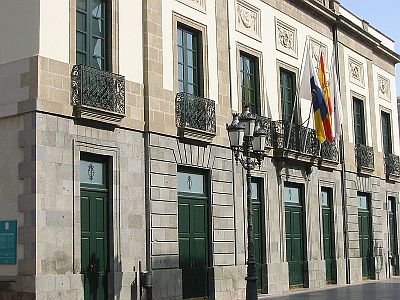 Over the last 20 years or so, the theatre had fallen into a state of dilapidation and was sorely in need of some renovation.

Thankfully, a programme to achieve this is now underway. There have been modern dressing rooms installed, the lobby has been extended and extensive repairs have been carried out to the ornate wall coverings. The seating plan has been fully reorganised to a better design. 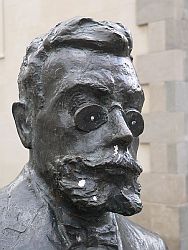