Before considering British schools in Tenerife, perhaps I should give you a little information about Spanish state schooling.

All the Spanish state education establishments in Tenerife are free to attend (provided you are resident, with all the necessary documents and paperwork completed - see my Living In Tenerife page). It is the parents' resposibility, however, to provide all the necessary books and materials and schools will usually supply a list of things required at the start of the school year. Parents are usually spared the expense of a school uniform, however, as these state schools do not use them.

Within the Spanish education system, there also are private schools, mostly run by religious orders. These incur school fees, payable monthly, per term, or yearly.

Further education, such as University, incurs fees (much like in the UK).

Known colloquially as preescolar, this includes children between three and six years old. It is not compulary, but advisable - as it's free! Almost all primary schools provide these classes. (There is also an option, called Jardin de Infancia, or "garden of infancy", for the very young, up to three years old.)

The Primary School is known as Colegio and ages range from six to 11. This is compulsory and consists of years one to six.

Known as Instituto, the age ranges for this school division are 12 to 16, consisting of years one to four. Going through the primary and secondary education courses successfully brings the student a Certificate of Secondary Education, which is necessary for progressing onto further education.

This is non-compulsory, for young people aged 17 and 18, years one and two. This is necessary, however, for any students wishing to go onto university or other higher education body

For this non-compulsory option, students can choose between five specialised branches:

From there, students may progress onto either university, or technical college.

At all schools, there is usually a half-hour break at around 11am. Some secondary schools split this into two 15 minute breaks.

Some schools have a dining room and will provide lunches.

Three terms per year, similar to the English system.

Holidays consist of Christmas (Dec 23-Jan 7); Easter (one week); summer (last week in June to first half of September). There are no such things as half-term holidays, but there are many days off for religious, regional and national holidays.

For those parents who don't want to put their offspring through the trauma of attending a school where they don't even speak the language, there is an alternative.

As far as I'm aware, there are now only four British educational establishments in Tenerife (please correct me if I'm wrong, using the feedback link).

The main drawback to sending your child to one of these is that they are all fee-paying. 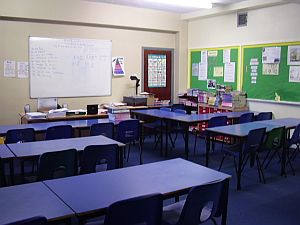 Accepting pupils from nursery level (age 3) right up to "sixth form" (16+ A level students), this establishment is found in the south of the island, nestling in the quiet Canarian village of Cabo Blanco.

It is about a 15 minute drive out of Los Cristianos.

THE BRITISH SCHOOL OF TENERIFE

This school was formed by merging the Yeoward School and Trinity School, both based in the northwest of the island. This educational establishment now provides a complete education for all ages.

Situated in the picturesque village of El Sauzal, this school is for children from nursery stage through to year six.

A new establishment created by one of the teachers from the now defunct Sandbrook Learning Centre (see below), this small, intimate school, in Callao Salvaje, is run along similar lines. 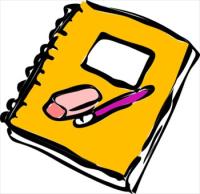 SCHOOLS THAT ARE NO LONGER OPERATIONAL

Some high-profile schools in Tenerife have, in the last few years, closed their doors for good: 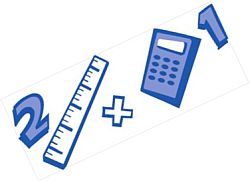