Museum of Nature and Archeology - the prehistory of Tenerife

The Museum of Nature and Archeology (Museo de Naturaleza y Arqueología), otherwise known as the MUNA, is located on Calle Fuente Morales in Santa Cruz, just near the Plaza de España. It is on the site of the old Civil Hospital and consists of three departments: Archaeology, Natural Sciences and Bioanthropology. 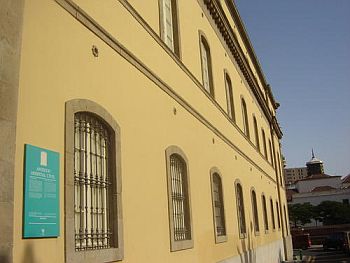 First established in 1958, the Museum houses exhibits primarily concerned with the original inhabitants of the island of Tenerife, the Guanches. 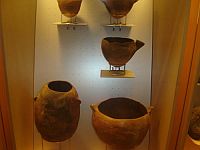 There are examples of Guanche mummies, plus objects buried with the Menceys, the original Guanche kings. These include such things as pottery and other artefacts.

There are also fossilised remains of prehistoric animals, such as the giant lizard and giant rat of Tenerife. You'll be able to see ancient amphoras from the Mediterranean and Aagean that have washed up on the shores of the island.

The Natural Science department dedicates itself to the flora and fauna of the area known as Macaronesia - including, as well as the Canaries, the islands of the Azores, Madeira and Cape Verde. It features an impressive palaeontology collection and boasts one of the best natural history libraries in the Canaries.

The bioanthropology department specialises in ancient human bones including a forensic anthropology section, both dedicated to the investigation of the Canarian population from ancient times to the present day. 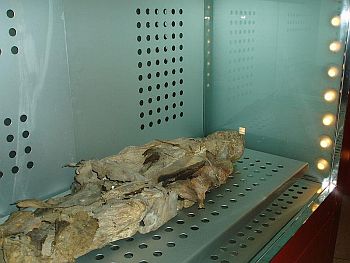 This museum has used its initiative to entice visitors through its doors by introducing an all-inclusive evening tour followed by a meal.

Occurring on the second Friday of each month, these tours begin at 9pm and participants will be guided round the various exhibits.

After the tour, the museum's head chef, Armando Saldanha, will provide an excellent repast, which you'll be able to enjoy in the museum's courtyard.