The Ibero-American Craft Museum, known in Spanish as Museo de Artesania Iberoamericana, is situated in La Orotava. Its premises date back to the 17th century, when its function was originally that of a convent, occupied by Dominican nuns until 1835. 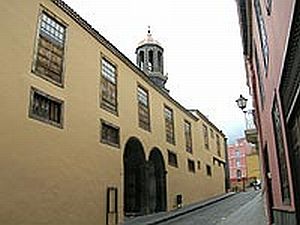 These days, the museum receives funding from various bodies, such as the Ministry of Industry, Commerce and Tourism and the Cabildo Insular of Tenerife.

Its aim is to represent all aspects of Latin American and Spanish artisanship, from both today and past decades.

The museum has five distinct sections, dealing with different handicrafts and skills: 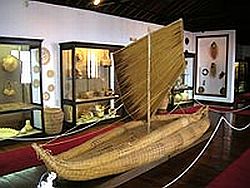