Situated on the westerly point of the island is the quiet town of Buenavista del Norte. Its name means "good view of the north", which I suppose it has. The original inhabitants of Tenerife, the Guanches, considered it to be "the end of the world".

It is set in a magnificent landscape of much variety and, as such, is an excellent base for walking or hiking. Just a short distance away is the most westerly point of the island, the rugged landscape of Punta del Teno. 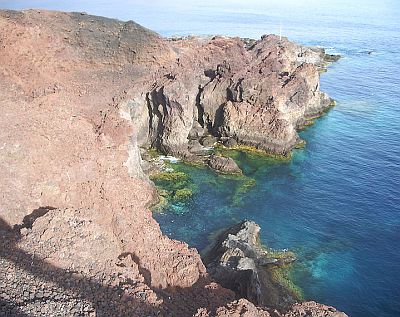 Because of its history, Buenavista displays the architecture and traditions not only of the Guanches, but the Spanish Conquistadors, with their Andalucian influence, plus those of earlier settlers from Portugal.

After the Spanish conquest, sugar cane became its major industry. The inhabitants of this village are fiercly conservationist, keeping alive such ancient traditions as carving in bone and wood and the creation of artefacts from cane and straw.

One of the few Tenerife towns to have a Foundation Charter, Buenavista's records date back to the 16th century.

Not the town for you if you're into wild nightlife and visiting the major tourist attractions. Most theme parks are about an hour's drive away and the most exciting thing to do at night is stand on the town's new promenade, watching the sunset!

For those of you who like traditional Canarian architecture and exploring a taste of the real Tenerife, then this would suit you down to the ground, featuring, as it does, some very fine examples of 17th and 18th century houses.

As recently as 1996, a fire ravaged the Church of Nuestra Señora de los Remedios, destroying in the process some five centuries of cultural heritage. It was after that terrible event that the town was awarded the title of "Very Honourable Town". 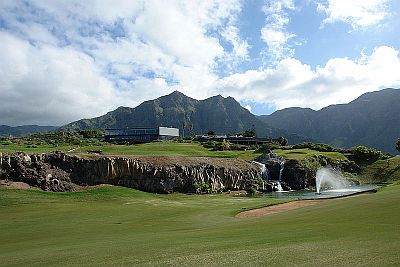 It was only a few years ago that the town's sleepy character was rudely awakened by the arrival of famous golfer, Seve Ballesteros. He proceeded to design and build a golf course at this idyllic location. Now a world-class course, you can read about it on my golf page.

Buenavista del Norte boasts a beach, of sorts. Playa de Las Arenas doesn't really have any sand, more a stretch of lava rock with naturally-formed basins. The fact that the English translation of its name is "Beach of the Sands" is neither here nor there!